The Tale of Onogoro was created by producer/director Hiromichi Takahashi and the development team behind the VR Escape-the-Room game Last Labyrinth.
Last Labyrinth received numerous accolades at game and VR events worldwide due to its unique VR experience.

This game was first released worldwide on Meta Quest Store on March 17, 2022. It was released on Steam on September 28, 2022, and on PICO Store on October 20, 2022. The game will be available on Oculus Rift and PlayStation®VR in the future.

The Tale of Onogoro was selected as a finalist for VR Game of the Year at The 6th International VR Awards, was selected for Official Selections Fall 2022 by FIVARS, and has been highly acclaimed both domestically and internationally.

A Tale Tailored to VR

Experience communication with a virtual character in a VR title developed as “an adventure game for the VR age.“ 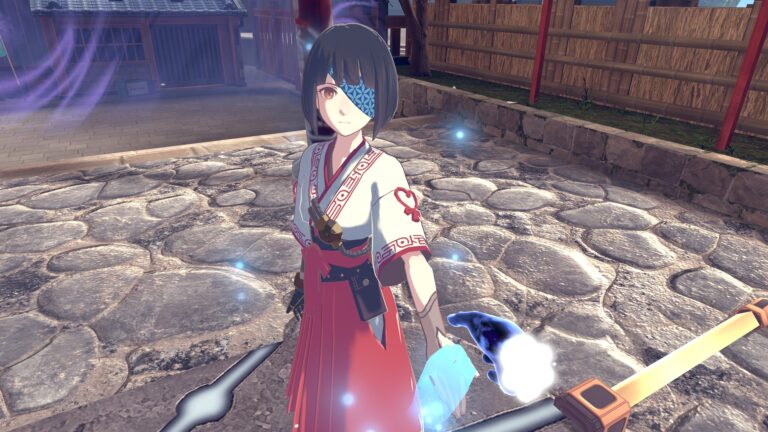 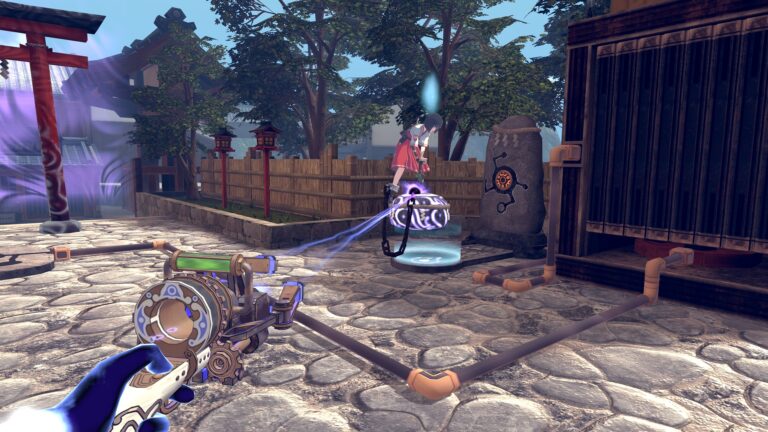 Work Together with Haru to Solve Unique VR puzzles

Work with Haru to deactivate the large, puzzle-like barriers blocking your path.

These “Divine Boundaries” have been set up around the island to protect the townspeople from Kami.

Teamwork is key to deactivating them, as some objects can only be used by one of you!

Work with Haru to discover how to defeat and quell each of the giant “Kami.” 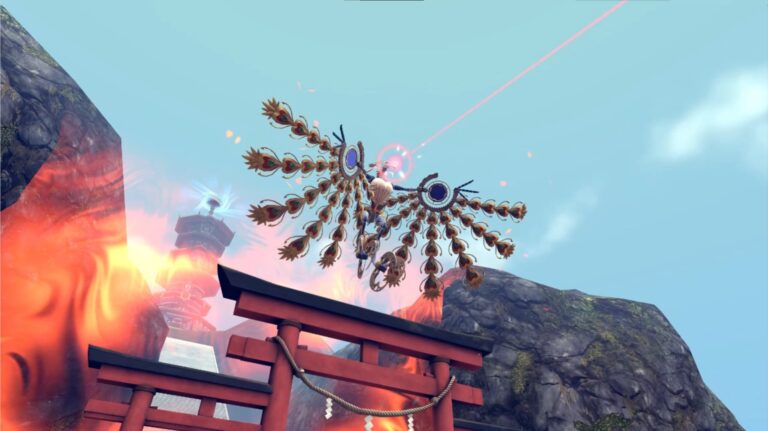